Dive day!  We headed out really early to Asnelles.  It’s a tiny little town by Arromanches, which is where the allies set up one of the temporary docks used during the war.

We met with Lionel at the dive center and figured out what gear we needed.  The group headed out and we went on our dive.  It was pretty cold at about 11 celsius.  It was a somewhat shallow dive as well, we maxed out at about 18 meters.  The worst part though was that we couldn’t see anything.  Visibility was only about 2 meters. We dove on the SS Rosebury, a transport ship from the war. We saw the deck gun, an over-turned tank, the prop, and a crab. The rest of the debris was unidentifiable.

Sterl decided to end the dive a little early because she was cold. Lucky we did so because one man from the second group to come out of the water, about 10 minutes later, was shivering uncontrollably for about 20 minutes.  Due to the combined cold and poor visibility we decided to leave after the first dive.  We scheduled two dives originally, but who wants to freeze just to see nothing? 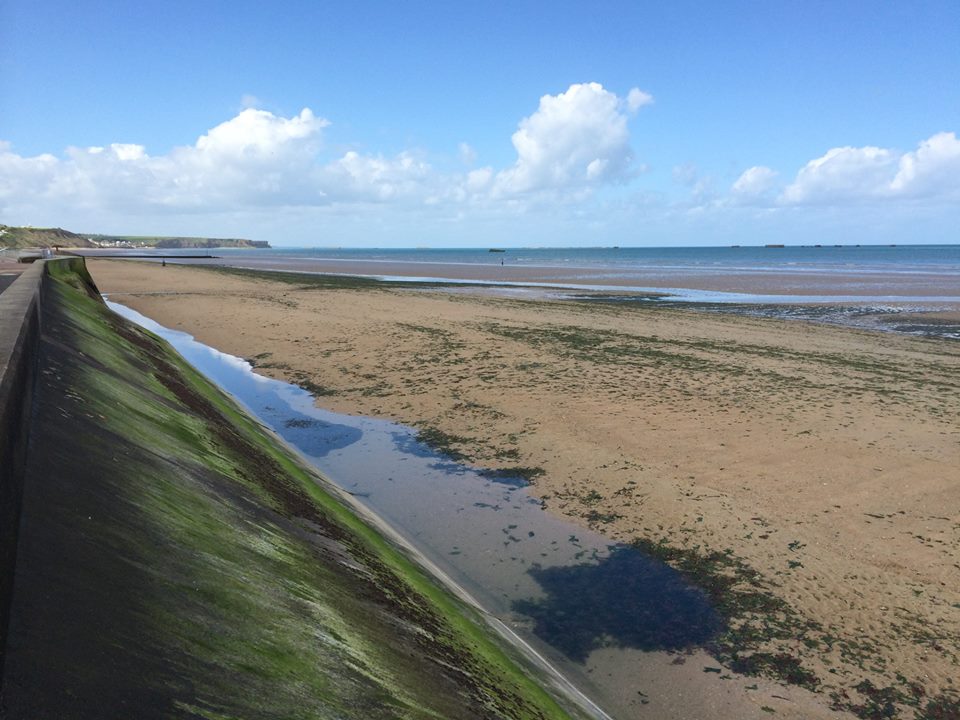 We rested and ate some snacks to get our energy back and then headed up the road to a museum of stuff recovered from the channel.  There were a few Shermans, a Priest (mobile artillery), and a couple MGs and artillery pieces.  There was also a couple torpedoes and sea mines.  The most interesting thing though was that the Priest still had a sealed bag of documents.  The documents listed the crew of the tank, and after a bit of researching, the museum tracked down and contacted the original driver.  He came to visit and they corresponded with him.  It’s incredible after so many years another lost connection was made. 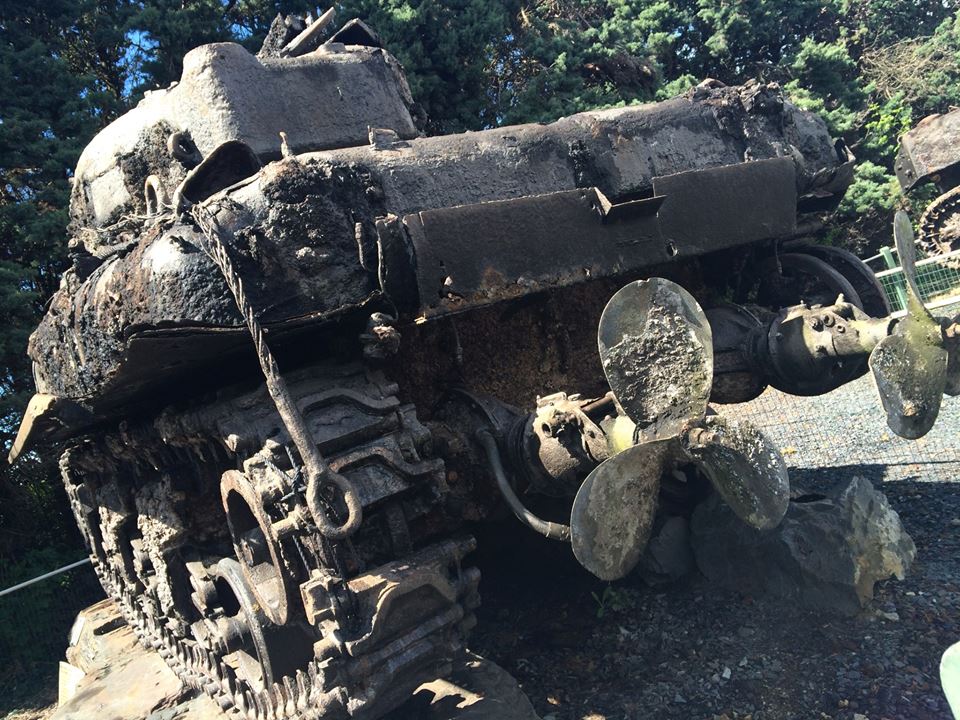 We then drove a little ways down the road and into Bayeux.  We parked and went for a stroll down the streets of city center.  There was some sort of amazingly old tapestry there, but we decided not to go see it..almost out of spite, or maybe because we couldn’t figure out where it was.  We did see the church though, and we walked over to a british cemetery. 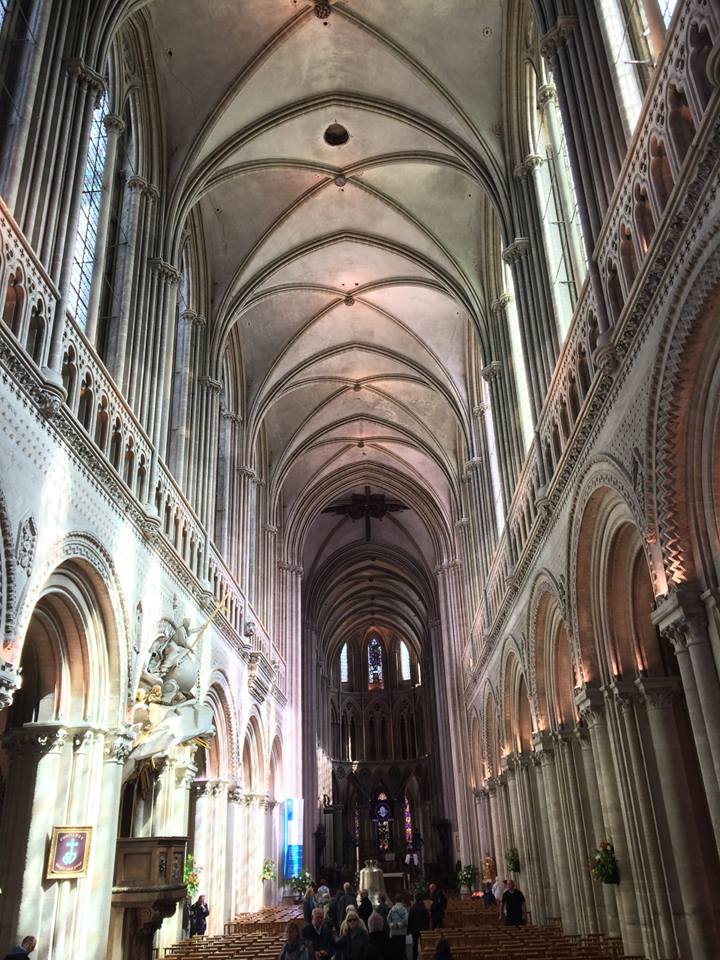 We walked by a museum by the cemetery but we didn’t go in.  They had an M10 Tank Destroy out in front though, which is interesting because Wesley had never seen one in person before.  Heading back to the car we had to stop several times because it decided to start pouring, then hail, then stop, then pour, repeat, etc.  We finally made it back to the car and headed back to the hotel.  We walked around on the beach for a bit and then headed down to another restaurant near the same place Wesley had the poop sausage.  This place was the complete opposite.  Sterling had a duck dish that was the best duck she’d ever had.  She was talking about it for days about how great the duck was.